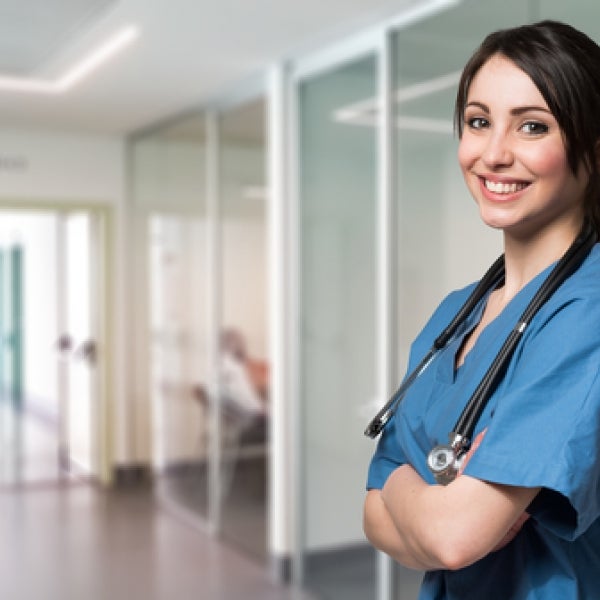 New York’s BSN in 10 Law: What Does It Mean for Nurses Nationwide?

In December 2017, New York Governor Andrew Cuomo formally signed what has been popularly referred to as the “BSN in 10 Law.” The law requires registered nurses to have obtained at least a Bachelor of Science in Nursing within 10 years of their initial licensure to continue practicing. Although the law only applies to nurses within the State of New York, as Nurse.com noted, the move is expected to have nationwide ramifications. New York is home to 297,331 licensed RNs or eight percent of the national total, and other states are expected to follow its precedent. There is expected to be greater demand than ever for online BSN courses which allow working nurses to earn their degree without interrupting their careers.

Powerful lobbies have been pushing for the BSN to be accepted as the minimum qualification for registered nurses for decades, and the New York BSN in 10 Law signals that state and federal authorities are coming around to this point of view:

“North Dakota did require a BSN until 2003, when it was overturned. As a small state with the only requirement for a bachelor’s degree, the nursing shortage had a negative effect on that requirement. However, now that New York has passed this into law, and with the support and work of the American Nurses Association, all the state action coalitions, AARP and the Robert Wood Johnson Foundation, this is not going away. This was the tipping point.” (Nurse.com)

Other states are already said to be considering their own versions of the law, with New Jersey likely to be next. For registered nurses without a BSN who aren’t licensed to practice in New York, the clock will begin ticking as soon as they receive their license, or they could be barred from practicing in the state. There are, however, certain exceptions for nurses already studying or practicing in New York. As Nurse.com explained in a follow-up post, the new law includes a grandfather clause with important exemptions:

“In the New York BSN in 10 law, it specifically states in Section 4 a-c to whom the provisions of this act do not apply ([i.e.] those who are “grandfathered in”). Those individuals include:

a — any student entering a generic baccalaureate program preparing registered professional nurses after the effective date of this act;

b — any student currently enrolled in, or having an application pending in, a program preparing registered nurses as of the effective date of this act;

The nursing internet has been on fire with the news, with strong supporters and detractors making their cases known in opinion pieces and comments sections alike. An RN offered an interesting take in a comment on the Nurse.com story about the law:

The distinction this RN makes is subtle on the surface, but he does a nice job of summarizing the rationale behind the BSN in 10 Law. The practical aspects of nurse training covered by ADN and diploma programs remain central. More than ever, though, nurses are required to make judgment calls about their patients’ treatment, often in situations where having to turn to a doctor for confirmation is impractical from both a care and cost perspective. Nurses thus  require more training in the science of medicine to fulfill their responsibilities.

According to the American Nursing Association, “a 10 percent increase in the proportion of nurses with a bachelor’s degree [in a hospital] was associated with a five percent decrease in both the likelihood of surgical patients dying within 30 days of admission and the rate of failure to rescue.” This is a strong indication that improving the level of education of those providing bedside care leads to better outcomes for patients.

Rather than waiting until other states make taking a BSN program mandatory nationwide, current RNs and students are advised to take the initiative and enroll today. Global Health Educations’s respected nursing program provides all of the education you need to become an exceptional caregiver, capable of attending to the physical and spiritual needs of your patients while developing the exemplary clinical and analytical skills modern nurses need to succeed.

If you are interested in more information about GHE's nursing schools and programs, visit our Students page!