Working with the elderly to support good mental health

As Australia’s ageing population continues to grow, so too does the demand for aged healthcare workers with mental health skills. 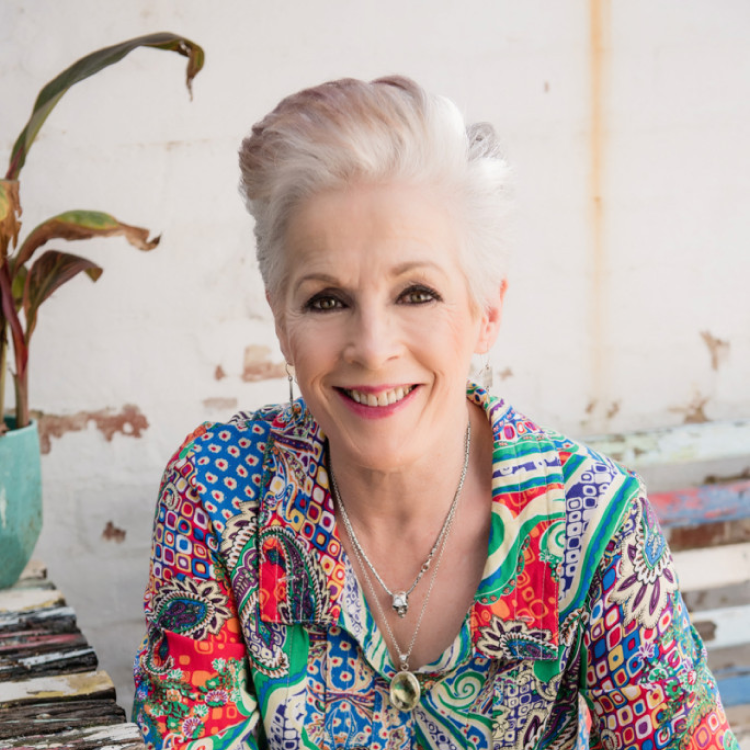 Life stressors may increase the risk of mental health problems at any age. However, people aged from 65 to over 90 are more likely to be vulnerable to certain difficulties.

Mental health problems are underidentified by both healthcare professionals and older people themselves, who are reluctant to seek help because of the stigma surrounding these conditions. Figures show a comparatively low percentage of older people receiving Medicare-subsidised mental-health-specific services.

The good news is, Australia’s health workforce is mobilising to support older people facing mental health challenges. And if you want to join them, now’s a great time to start.

Mental health issues for the ageing

Ageing is a natural part of life. But it often comes with additional challenges. As stated by the Australian Medical Association, ‘Ageing is a normal process and does not, of itself, imply illness, impairment or disability. However, most older people will at some stage experience a range of physical and/or psychological conditions resulting in functional impairment.’

Some of the major mental health issues affecting older Australians are anxiety and depression – expected to become the largest healthcare burden by 2030 – and issues related to dementia.
According to Beyond Blue, as we get older, physical challenges can increase our risk of encountering anxiety and depression.  Physical changes may reduce mobility or cause chronic pain, frailty or other health problems requiring long-term care. Elder abuse, suffered by one in six older people worldwide, can also lead to long-lasting psychological consequences, including depression and anxiety.  Other potential stressors are bereavement, financial stress due to retirement, and changed living conditions.

Fifty million people worldwide are living with dementia; this is predicted to double over the next 20 years. The number of Australians of all ages living with dementia was estimated to be between 400,000 and 459,000 in 2020, but the exact number is unknown.  The continued growth and ageing of Australia’s population is predicted to lead to an increase in the number of people with dementia over time. By 2030, this number is expected to increase to 550,000 with people aged 65 to 84 making up 52% of this number.  For those experiencing the early stages of dementia, psychological symptoms can include agitation, personality change and aggressive behaviour.2

And, of course, only some mental health challenges occur for the first time in older people; many people have already lived with mental health issues for many years by the time they reach old age.

Since the COVID-19 pandemic began, older people, in addition to risking more serious illness from COVID-19, have been at greater risk of becoming isolated and vulnerable due to physical distancing restrictions, especially if they live alone, are on a fixed income, can’t get around independently, or have undiagnosed or poorly managed mental health conditions.

But even well before the pandemic began, mental healthcare demand for the elderly was growing as a result of Australia’s ageing population. According to the ABS:

In addition, the age profile of the older population is also projected to swell:

Demand is also growing as a result of greater awareness of the mental health needs of older Australians in recent years. The Royal Commission into Aged Care Quality and Safety’s final report, published in 2021, acknowledged that the mental health needs of older people in Australia are not being met sufficiently or consistently across the aged care system.

It also noted that many aged care residents find it difficult to access specialist mental health services, and that there’s currently a need for more aged care workers with mental health skills and training.

Traditionally, immediate family or the local community cared for the elderly. However, the life expectancy of Australians has increased by 20 years over the last 100 years. Better health conditions, medical knowledge and sanitation mean that conditions that were death sentences in the past are now easily cured.

Many healthy older Australians want to live independently as long as possible, and aged care services are evolving to support this, for mental health issues as well as physical ones. In Victoria, for example, Aged Persons Mental Health (APMH) services are available for people over 65 with longstanding mental illnesses. Their services include an intensive community treatment program, which delivers treatment in the patient’s own home as an alternative to hospitalisation.  Technology is also helping older Australians feel safe while living independently, with technology like personal alerts meaning assistance is only a call away.

For those who move into assisted living, modern aged care focuses on helping older people have a comfortable, long life, while improving their mental health by creating living conditions that support wellbeing and healthy living. In the 2018 budget, the Australian Government committed $82.5 million towards improving mental health services for those living in aged care, including by funding new training programs delivered by the Australian Psychological Society.

Whether living independently or in residential aged care, technological advancements have the potential to help older Australians stay mentally healthy. An important part of this is the ability to stay connected with family and friends – something modern technology has huge scope to support. This need came to light more than ever during COVID-19 lockdowns, when elderly Australians were at greatest risk of the virus. To stay socially distanced yet socially connected, many turned to technology to talk with loved ones, stay up to date with the news and even volunteer with community organisations.

Roles in aged care cover a lot of ground, from helping clients navigate daily tasks in their own homes, to providing care and support for people in palliative care.

As an aged care worker specialising in mental health, you could be providing ad hoc counselling services, doing mental health assessments, developing detailed treatment plans and providing advice to other aged care workers on how to improve quality of life for their clients. You may also explore innovative techniques and novel technologies to support the older people you work with.

For example, Pat Berry, a Nurse Manager at Fernlea Community Centre in eastern Melbourne, says technology such as virtual reality (VR) is creating new possibilities for aged care residents, including a guest at Fernlea with narrowed vision. ‘The VR system opened up a new world for him. For the right person, technology such as this can be useful,’ he says.

Some of the key qualities aged care workers need are great communication skills, compassion and adaptability. General health knowledge, such as hygiene protocols and first aid, are also highly valued in the sector.  If you’re already a health professional – such as a nurse, social worker or occupational therapist – you probably already have the skills to make a difference in aged care. With specialist mental health training, you could improve the quality of life for many older Australians.